One of the mistakes made in Executive Employment is to hand out your Executive CV to anyone claiming to be an Executive Headhunter. With some simple research and questioning it could easily reveal that they are a recruiter or even less on the job sharks scale.You may want to check out Executive Headhunter for more.

If you make this mistake, you will blight your opportunities for Senior Executive Jobs to the best of your ability, and at worst extend your job seeking indefinitely. So, how do you tell a Recruiter to an Executive Headhunter?

There are three forms of simple fee-for-animal that roam the place of employment:

Job agencies: the familiar High Street chains in both blue and white collar jobs that mostly place temporary workers. The job seeker is contracted and paid by the agency, with the percentage varying from 5 % to 15%, but always with a minimum. Consequently, in certain minimum wage blue collar jobs, the blue collar worker will be paid less than the employment agency, thanks to minimum contract clauses

Recruitment agencies: focus on the executive and management positions. They are now mostly sector-focused, as job agencies have eaten away at the edges. Some recruiters are running contract teams that will have similar contracts to job agencies but most will be running on permanent position briefs. Job briefs may or may not be exclusive to that recruiter, who may be competing for work. Percentages can range from 12 to 35 percent +, with most operating on a “successfully paying” basis on a “phase progression fee.”

Executive Headhunters: will have a long-term relationship with their clients and will be exclusive on that job brief, although they may not be exclusive to that client. Sometimes a retainer paying between a third and half of their negotiated sum, the final sum ranges from 30% to 200% of the first year’s salary plus bonus

There are variations which you need to be aware of as a senior executive job seeker. Many will have heard of CV fishing for example, why does it exist? One High Street agency is also running a “pay on operation” recruitment deal for its clients, which pays: 1/3 on commitment, 1/3 on CV delivery (minimum 12); 1/3 post interview. Consequently, because 2/3rds of their fee is charged only for putting 12 CV’s on their client employer’s desk, their staff has a massive opportunity for CV fish.

Though paid by their employer client, representing both the employer client as well as the Senior Executive Employment seeker is in the Executive headhunter ‘s interest. Reputation is key to the Executive Headhunter, and they don’t like to damage their reputation with anyone at their core market place. Since this reputation is hard earned on the market, and the fees charged know to be high, many internal recruiters will also claim to be headhunters. They aren’t, as headhunters are independent of the client of the employer and only work on a retained payment brief: this caller tries to fill an internal position. Furthermore, as headhunters only work from employer client briefs, anyone who offers to find you a job is not a headhunter: you are talking to that job coach! 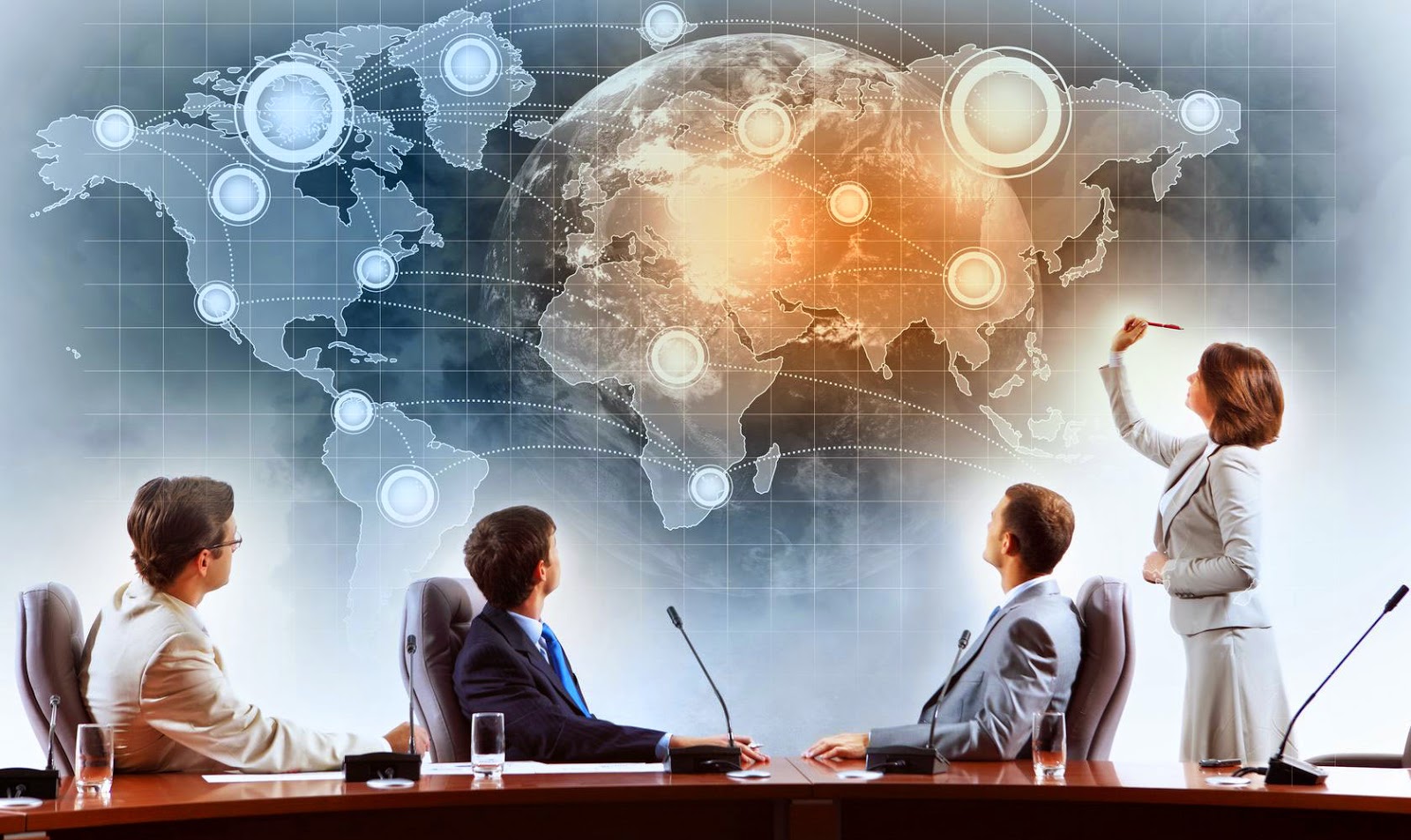 Now that you know the fundamental difference between Headhunters and Recruiters, you are partly armed to test anybody’s claim difference. Try out these questions , for example:

How long has it been a customerHow many briefs have they had from this client before / how many people are placed-a number of headhunters may be low but a high percentage will be placed; the recruiters will be oppositeWhat’s their brief for this job-a headhunter could now complete a 30-minute speech, where as a recruiter only a job specification will be available